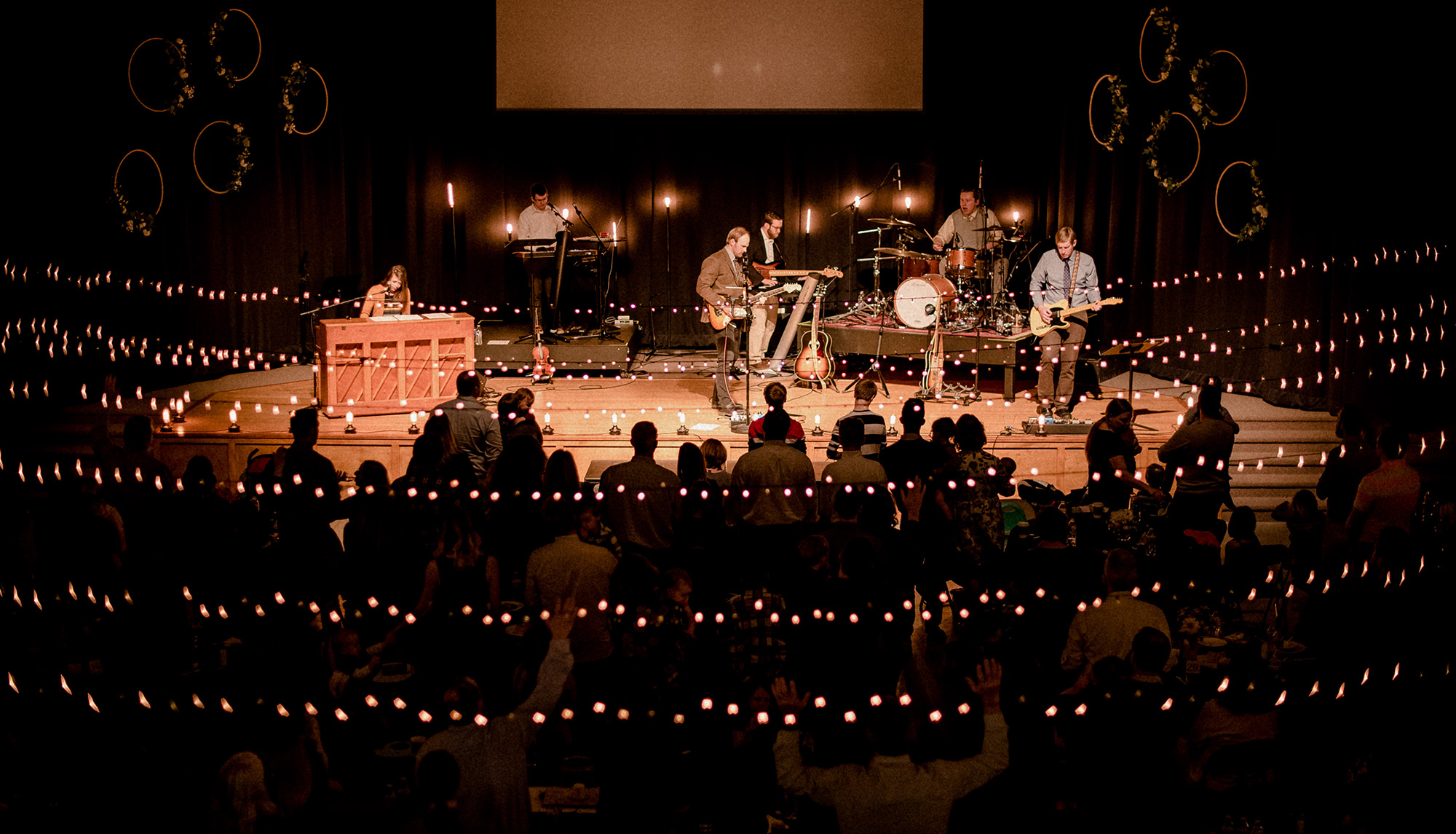 To keep Paul from becoming ‘exalted above measure’, a thorn in the flesh was given to him.  He pleaded with the Lord three times for it to leave him, but God told him this: And Paul responded with gladness.  He took pleasure in his infirmities, reproaches, needs, persecutions, distresses.  Why?  For Christ’s sake.  Because Paul knew that when he was weak, it was then that he would actually be strong.  It wouldn’t be his glory anymore, but rather God’s.

As we face difficulties, the joy of the Lord is our strength! We praise God for His goodness in allowing us to r

We can’t wait to worship with you starting tonig

We are thankful for the church that we get to serv