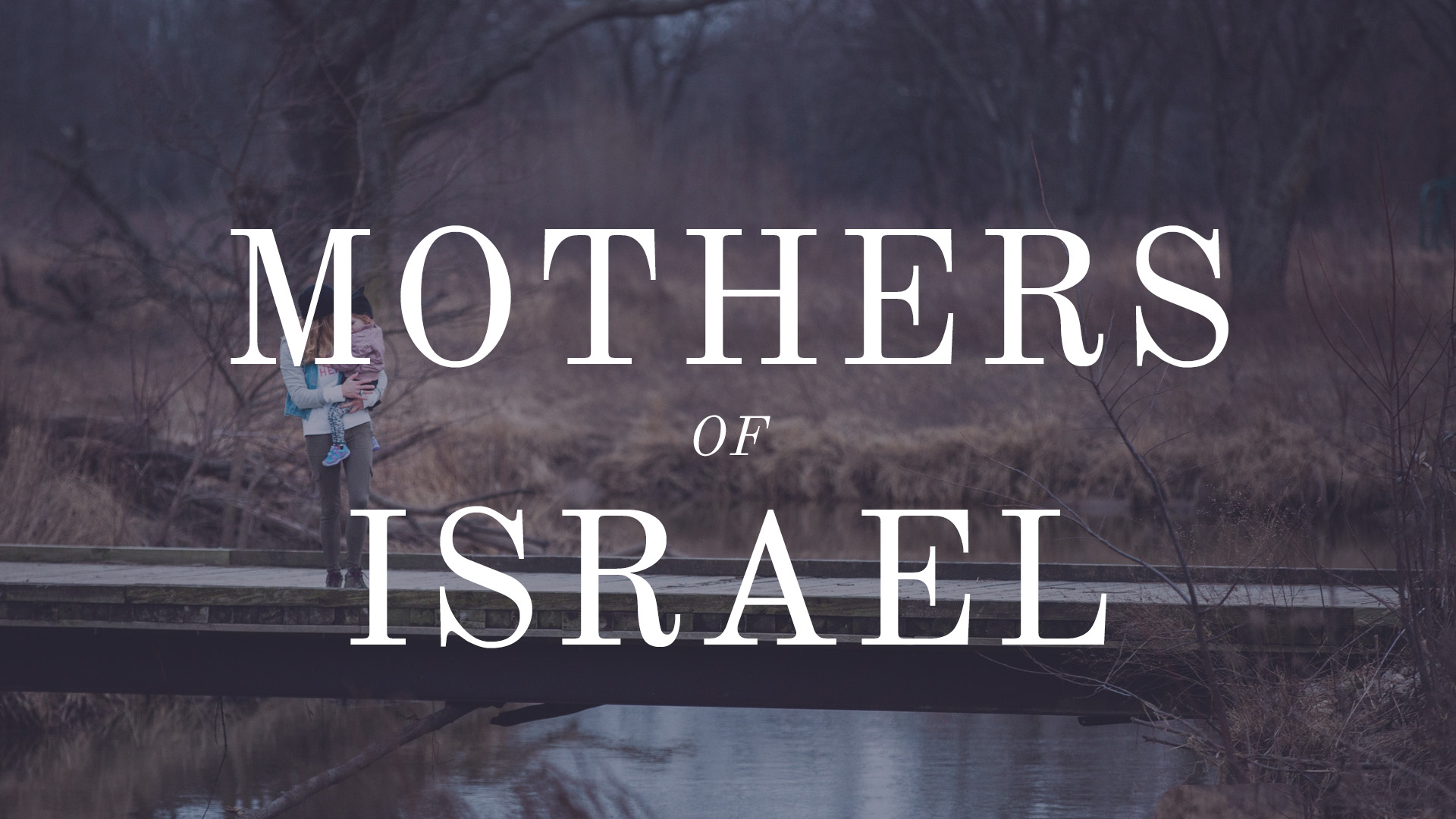 The Glory of the Divine Abandonment There is no name greater than His.  And it’s a privilege to be able to write on this blog about Jesus.  To share Him with women who don’t know Him, to speak His name to those whose eyes have become distracted from Him; this is the privilege I mean.  Can we ever know Him too well or read about Him too much?  Is there a woman who doesn’t know of one who needs an introduction to this glorious Savior?  May the words of my mouth truly be acceptable in God’s sight as I share today about some of Christ’s final words on the cross.

Now from the sixth hour until the ninth hour there was darkness over all the land.  And about the ninth hour Jesus cried out with a loud voice, saying, “Eli, Eli lama sabachthani?” that is, “My God, My God, why have You forsaken Me?”

Those words.  The thought of God abandoning His only Son while in the most tormented trial is completely foreign to those who believe and love Him.  Daily, no matter what we endure in this life, we are never forsaken by our Heavenly Father.

Are you alone in a hospital room receiving radiation for cancer?  Has your husband died leaving you widowed?  Is the pain from rejection by a dear friend making you feel lonely and heartbroken?  Even in these sorrowful times, the children of God can never say, “But God has forsaken me.”  Never.

Let your conduct be without covetousness; be content with such things as you have.  For He Himself has said, “I will never leave you nor forsake you.”  So we may boldly say, “The LORD is my helper; I will not fear.  What can man do to me?”

And yet Jesus was forsaken.

This wasn’t a Divine mess-up on God’s part.  He didn’t drop the ball when it came to the crucifixion.  Rather, this was the very plan, every single detail had been orchestrated and was being played out perfectly.  As Jesus knew His death was imminent, He endured the mocking, the beatings, the excruciating pain, and finally:  utter separation and abandonment from God the Father.

Perfect Jesus, the One who took on human form and flawlessly obeyed in all things, became the spotless lamb upon the sacrificial altar, the cross, in order to become the atonement, the solution, for our sins.  He took our sins upon His perfect self and this reconciled us to the holy God.

As He became sin for us, the noon skies grew dark and God turned His face away from the sacrificial Lamb.  My slothfulness, my anger, my lust, my jealousy, my selfishness, my gossiping, my bitterness, my complaining, my discontentment, my every single sin was placed upon Jesus and God’s wrath was poured out against each of them.  Yours too.  Instead of perfect union, Jesus faced complete abandonment…for us.

If you don’t know Jesus as Savior and Lord, understand this:  those sins that you know you battle and can’t get any peace because of the guilt, they are removed as far as the east is from the west because of Jesus.  He has borne your sins, endured the wrath of a holy God against them, was forsaken because of doing so, and then was reconciled…and He reconciled us…to God when the work was complete.

If you’re already a Believer in the Lord Jesus Christ, be renewed in hearing this again today.  You will never be left or forsaken by God because Jesus took your place.  As He took on your sins, He gave you His righteousness.  You are righteous now because of His work on earth and on the cross.  You have been made “just as if you’d never sinned” and “just as if you’ve always obeyed”.

Praise God!  May our response be this to the world…

We are therefore Christ’s ambassadors, as though God were making His appeal through us. We implore you on Christ’s behalf: Be reconciled to God.  God made Him who had no sin to be sin for us, so that in Him we might become the righteousness of God.