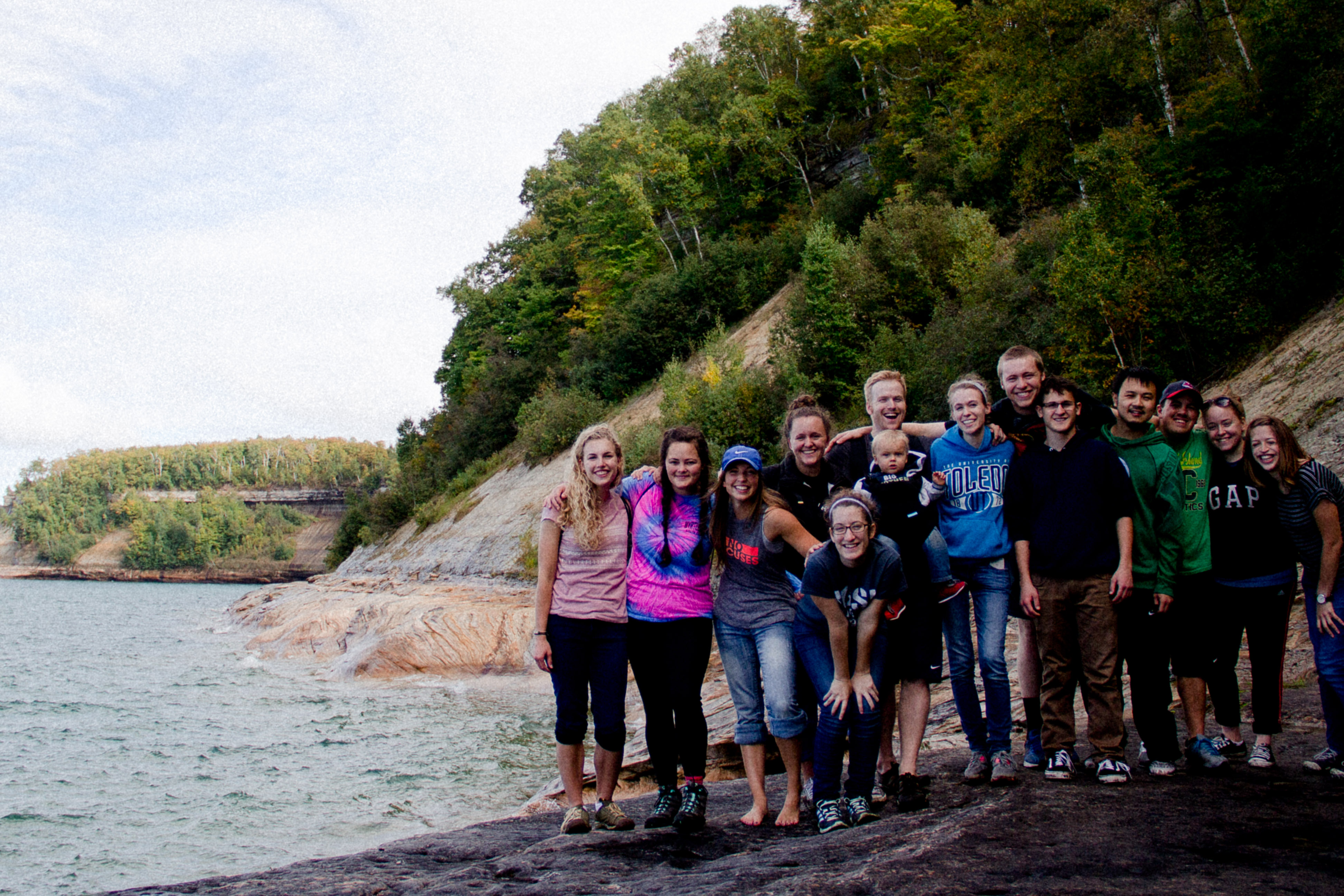 The Power of the Crowd

By Erika SimpsonJanuary 20, 2017November 28th, 2018Planted Blog, The Body of Christ
No Comments

The power of a crowd is a real thing.

Have you ever been to a live concert? Think of the palpable solidarity felt amongst thousands of strangers as you belt out the band’s favorite ballad together: fists pumping, hearts racing, tears sometimes streaming. Powerful. What about the 2016 World Series? It must have been a special thing to be a part of that crowd. Those in the crowd on game seven experienced a wide range of emotions as THEIR team rallied and either won or lost. Surely a memorable sit among a crowd.

What comes over a crowd when a riot breaks out? Otherwise rational people become influenced by the sway and intention–not necessarily of one person, but of the crowd. People who had no intention of destroying property begin to loot and destroy with the best (or worst) of them.

There once was an angry crowd that cried out in solidarity “Crucify Him!” That crowd convinced a conflicted governing official to follow its request. And so Jesus was hung on a cross.

The crowd can give one a sense of belonging and identity. Your crowd in high school can determine your social calendar and certainly affect your daily and future decisions. Factions can be defined by things as simple as the colors you wear or the cars you drive.

The crowd holds power to sway and influence. Crowds can quickly turn from glee to rage. How does one in–say, a frenzied crowd come to their senses and realize, “I don’t have to do this”? What does it actually take to go against the crowd? What will you do? what will I do? when called to go against the crowd, Christian?

Crowds gather for many reasons in our country. It is a facet of our free speech. You can gather anywhere from the mall in Washington DC to the outside of your local supermarket. I am thankful for this freedom in our country. It is truly part of what makes our country a great idea–the freedom of speech. Yet we are approaching a day when we are being asked as Christians not to speak in the name of Jesus nor of the things that are written in the Bible.

If we remain a true witness for the gospel, the crowd may someday come against us…in courtrooms, in social media, and in other varied areas of life. Yet may we stand firm on the truths of God’s word with kindness toward all, and in faith that Jesus Christ is who he said he was. He says he will give us the power to do this:

And so you will bear testimony to me. But make up your mind not to worry beforehand how you will defend yourselves. For I will give you words and wisdom that none of your adversaries will be able to resist or contradict. Luke 21:13-15

And may we keep in mind always…

…there will be a great and glorious crowd convening in days to come. It will gather in the heavens for the greatest banquet ever held…a wedding feast. Those who attend will be dressed in the white, righteous robes which Jesus Christ has offered in this life. His shed blood offers us the cleansing we need. He offers us the invitation to come to the feast through the cross. If we accept it by repentance and belief in Him, it is by his stripes we are healed. If you are uncertain what I am speaking of, you can read more about the gospel here.