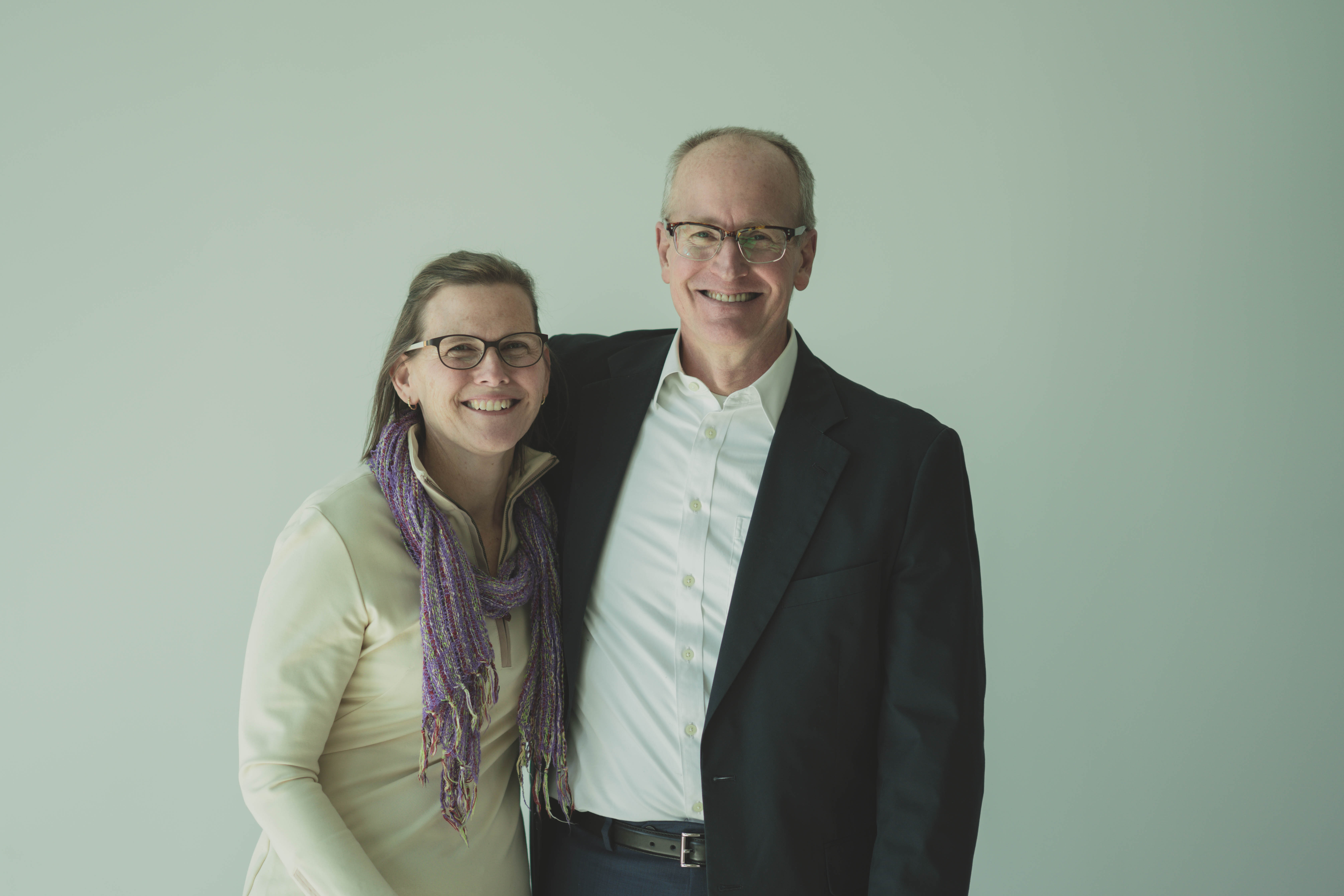 You Can’t Own Orange

By Erika SimpsonOctober 1, 2016November 28th, 2018Planted Blog, The Body of Christ
No Comments

Here is a squabble I hear from my younger children from time to time. Overhearing their conversation coming from the back of our van, it might go something like this:

Child B: My favorite color is purple.

Child P: Mine is pink.

After a few verbal rounds between them, I will proceed to remind them that: And you can’t own orange, right? It is a color we can appreciate (or not). It exists separate from my children and their like or use of it. They cannot own something that really doesn’t belong to them.

Do you ever feel a similar sense of entitlement? Probably not with colors, but how about with friends? spiritual gifts? children? abilities? ministries? etc?

It probably wouldn’t play out as unmasked as the color squabble between my children, but does it happen? In your heart even?

A person can only receive what is given to him from heaven. John 3:27

It was said of John the Baptist that no greater man was born of women. And what an example this great man sets for us in such instances!

John lived his life as an outcast, giving up the pleasures of this life in order to make straight the path of the Lord. He sacrificed! He was effective in that ministry. He had a following. People were indeed repenting and being baptized. He had prepared many to follow the one who came after him. This was his role and he did it well. But when Jesus came, the need for John’s ministry changed. His influence had served it’s purpose.

John recognized that he did not own the ministry he had worked many years to establish. He knew it was on loan to him, and when the time had come, he willingly handed it over. John humbly and faithfully received what was given to him from heaven. He fulfilled his role, and in that, his joy was complete. (John 3:29) I don’t imagine it was all an easy thing (though he knew it was right and necessary) for John to say of Christ: “He must increase and I must decrease” John 3:30. Yet he did it beautifully. How? It seems largely because he recognized that what he had was given from God alone, to be used for His glory alone. He probably recognized this better than any man born of women because he was willing to give up every earthly comfort in order to fulfill his calling.

And when he did fulfill his ministry, he yielded it back to God.

I do well to remember that anything I have been given belongs to God. It is not mine to own. I can’t own orange. And neither can you. We are given gifts and abilities–not to serve ourselves, but for the purposes of glorifying God and for the greater good of building and strengthening Christ’s body and bride, the Church. And when those seasons come to an end, may we offer our purposes back to God just as freely as we received them so that He may increase and we may decrease.

This will glorify God rightly and help us to live with a clean conscience before Him and his church.

different parts of the BodyGiver of good gifts

We praise God for His goodness in allowing us to r

We can’t wait to worship with you starting tonig

We are thankful for the church that we get to serv